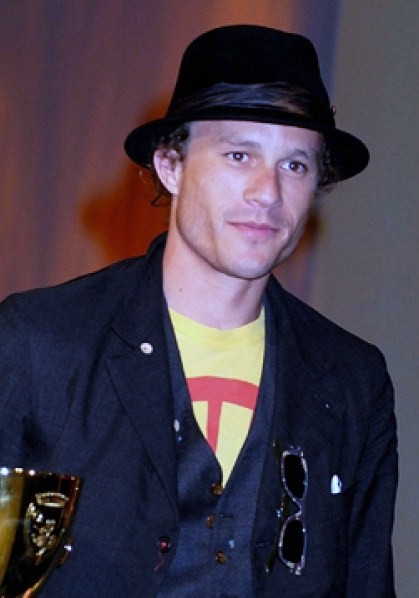 Anyone who’s been reading this blog for awhile, or who’s known me for more than a few months, knows what a big admirer I was (and still am) of Heath Ledger. Today, the one-year anniversary of his death, a brief tribute I wrote has been posted at the Movie Fanatic.

And that’s all I have to say about that.

R. J. Keller is the author of Waiting For Spring. An avid independent movie enthusiast, she was Managing Editor of The Movie Fanatic website and created episodes of the writer-centric YouTube series, Inside The Writers' Studio, with author Kristen Tsetsi. She co-hosted Book Chatter with Stacey Cochran from 2011-2014. She lives in Central Maine with her family, where she enjoys gardening, collecting geeky memorabilia, and watching other people cook. View all posts by R.J. Keller

Inside The Writers’ Studio

Authors Kristen Tsetsi and R.J. Keller like to make videos when they should be writing. They are Paper Rats.